Why businesses are choosing Florida

Home Why businesses are choosing Florida 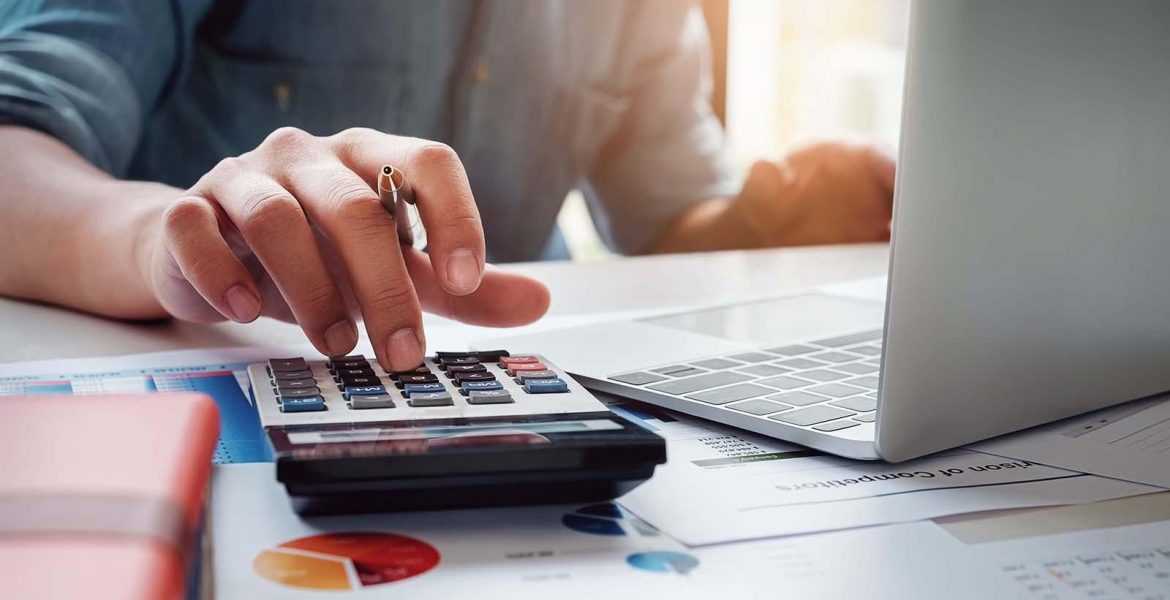 Why businesses are choosing Florida

As a gateway to the Latin American and wider US markets, with a booming tech and innovation scene, Florida offers a wealth of opportunity for businesses. Add to that its multilingual population and attractive tax climate (not to mention the great weather), the ‘Sunshine State’ is an appealing proposition.

Florida has access to a range of business centres in Central America, South America, and the Caribbean – and has rich cultural ties to those regions. According to the NAHJ South Florida, approximately 70% of the entire Miami population are Spanish speakers with international roots in Latin America. These historical links provide Florida-based businesses with the opportunity to smooth their transactions with Latin American partners.

Miami is the main connecting city and ‘gateway’ to Latin America. Its transportation infrastructure – including Miami International Airport which has a direct air service to all major destinations in Latin America (with more flights to the region than any other US airport), and the Port of Miami where over nine million tonnes of cargo and nearly four million cruise passengers pass through each year – means that, for companies that thrive on Pan-American trade, Florida is a go-to destination. It is also easy to find resources to open markets to North, Mid and South America and conduct business in one go.

Get on the (tech) scene
In today’s technology-driven world, Florida provides a cost-friendly alternative to the busy Silicon Valley, and other hi-tech hubs across the US. Miami’s tech scene raised close to $1bn in venture funding in 2020 (according to preliminary Crunchbase data) as investors and entrepreneurs have relocated to the area, attracted by the tropical climate, diverse population and lack of state income tax. Billionaire tech entrepreneurs, including Elon Musk and Peter Thiel, have bought homes in the Miami area, further underlining its appeal.

There has been booming growth on the tech side in Miami (as well as in Tampa) and, as stated by Miami-Dade Beacon Council: ‘Innovation is flourishing as creative professionals, entrepreneurs and investors take advantage of the area’s solid business platform to launch collaborative new ventures.’

Miami is also investing heavily in broadband infrastructure, making sure that all of its citizens have access to high-speed internet connections. Employment law is also relatively easy to manage (compared to some other US states), adding to the allure of setting up a business in this part of the US.

Taxing matters
Florida has a comparatively low corporate income tax rate of 5.5%, with no inventory tax, no unitary tax and several sales tax exemptions. There is no personal state income tax, making it an attractive destination for expats or employees that businesses may like to attract – a feature that has driven Florida’s population growth.

A recent report, ‘Which states have the best business tax climate for forming an LLC or corporation?’, places Florida 4th overall across the nation and – highlighting its appeal – individually ranks the following taxation streams:

This year marks Florida’s fourth straight year at 4th in the rankings, which the report suggests is a reflection of the state continuing to, ‘…grind forward and keep making modest improvements…offering entrepreneurs both an attractive tax structure and the comfort of stability’.

It’s a kind of magic
Recent noteworthy moves by businesses to Miami include Blackstone Group and Goldman Sachs, which have opened up offices in the ‘Magic City’.